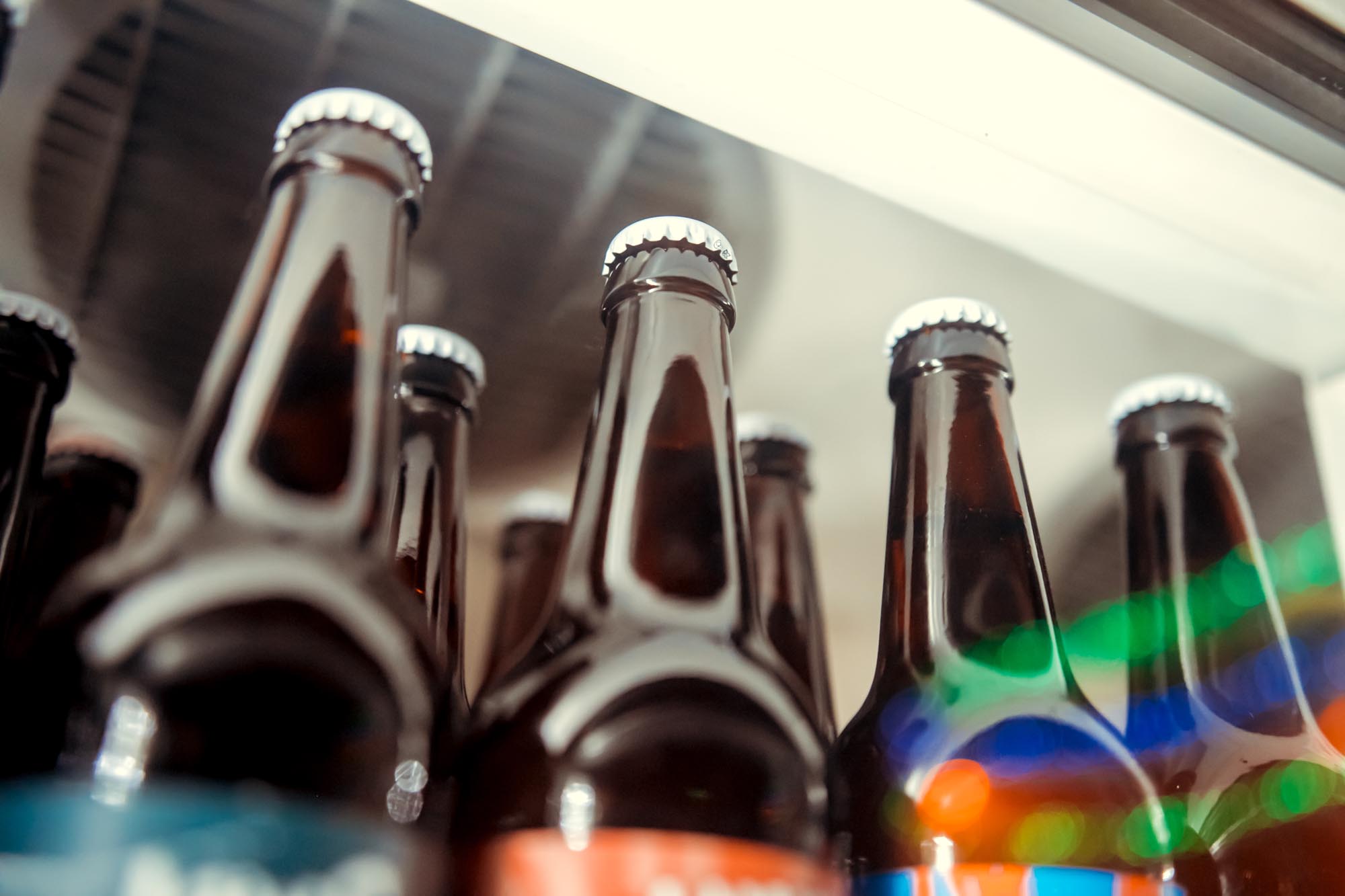 Alcohol Sales Laws You May Not Know About

The Federal Uniform Drinking Age Act of 1984 set the minimum age to purchase alcohol at 21, but that’s about the only alcohol sales regulation that isn’t controlled by the states.  At the state and local levels, alcohol regulations vary widely. Here are a few examples of some interesting state laws.

While the new law about alcohol service training in California does not apply to your convenience store, understanding what’s happening around the country is important. The more you know about what’s legally mandated in other places, the more you can prepare for what might be coming your way. Just as importantly, you can better protect yourself from liability when you understand how legal standards elsewhere could affect how lawsuits are handled in your jurisdiction.

Training is the Key to Following Alcohol Sales Laws