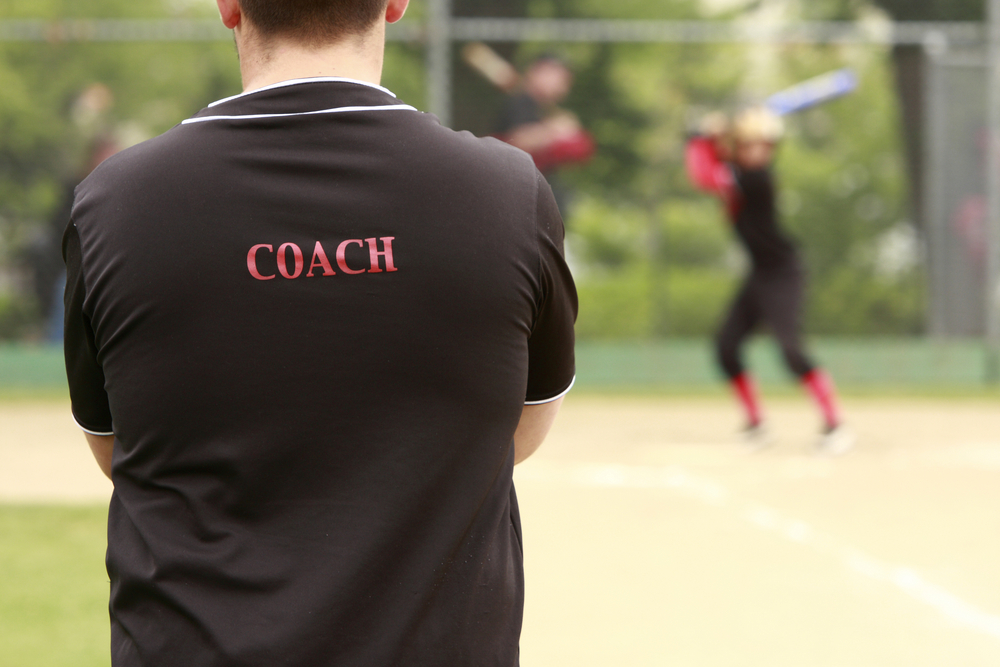 How to be a Coach Instead of a Boss

Visualize this: you and your team meet all your goals for the quarter and when the final numbers are announced, you get drenched with a cooler of Gatorade and then lifted on to the shoulders of your best team members to the roaring cheers of your adoring fans. While that scenario is not likely to happen in a convenience store environment, you can still aspire to the greatness of a winning coach.

Traits of an Effective Coach

It’s not one thing you do that makes you a coach instead of a boss, it’s the collective relationship you have with your team. Here are some traits of an effective coach contrasted with related characteristics of an ineffective boss.

Manager Training to Turn a Boss into a Coach

Our convenience store manager training delivers valuable training topics, such as Coaching, Leading and Inspiring Store Managers, and the Importance of Being a Role Model that are tailored specifically to your assistant managers, store managers, and district managers. Click here for more information. 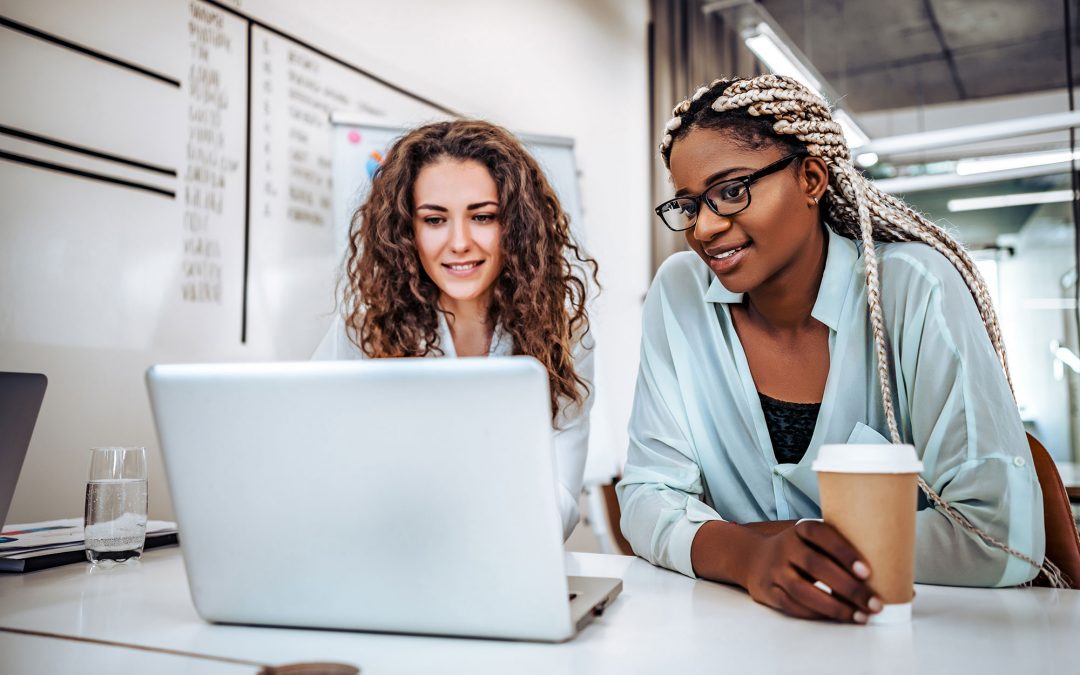 With nearly 80% of companies reporting that they do at least some of their employee training online, the overall advantages of online training are no longer up for debate. Yet not all convenience store operators have implemented a learning management system (LMS) in... 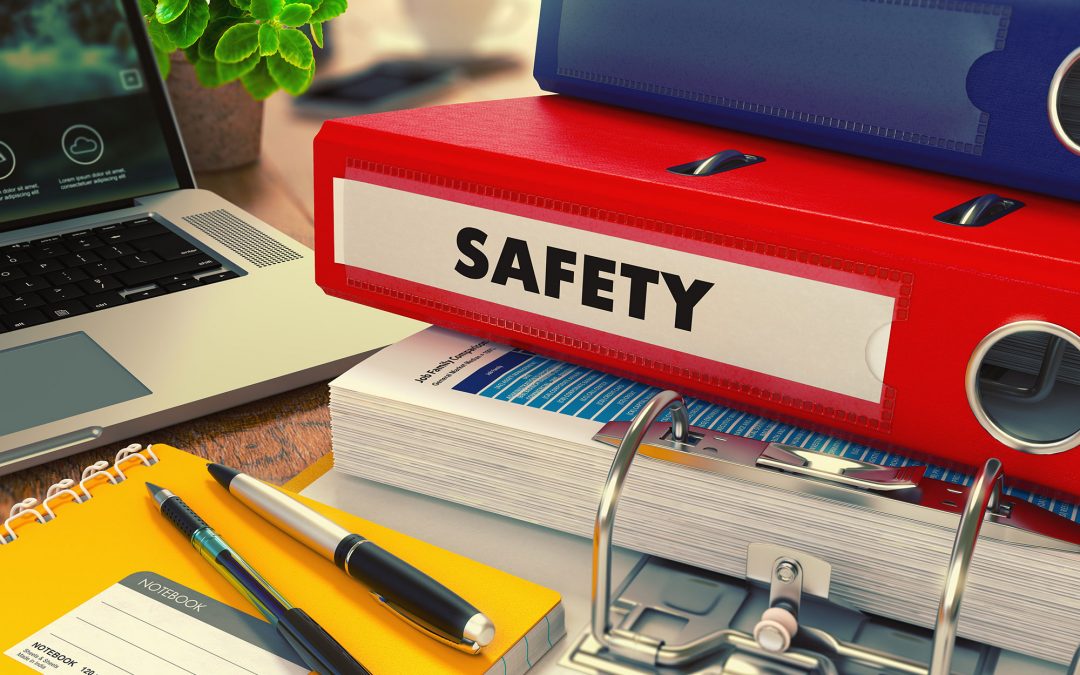 Safety should always be taken seriously. The health and safety of your employees should be one of your main concerns – after all, without your employees your stores would not be able to operate. A vast majority of employee injuries are attributed to common mistakes... 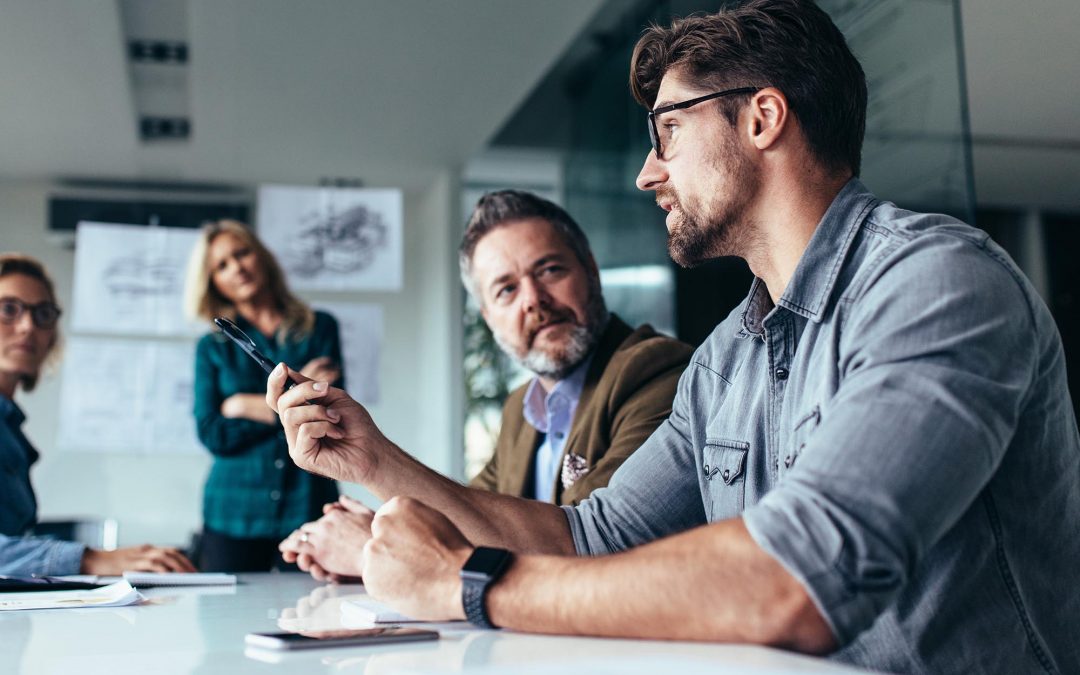 One of the key characteristics of an effective leader is flexibility. This goes beyond being able to handle unexpected circumstances or managing organizational change. To be a successful convenience store manager or leader, you also have to be flexible in your...